Sam finished studying simple machines at school, so his final project was to build a Leprechaun Trap.  What is a Lep. Trap?  Well, it is something you create using at least two simple machines and lots of bling!  The point is to "lure" the leprechaun into your trap (hence the large pot of gold by the rainbow) but trap him before he succeeds...reminiscent of real life!
Sam shares his today with his class. 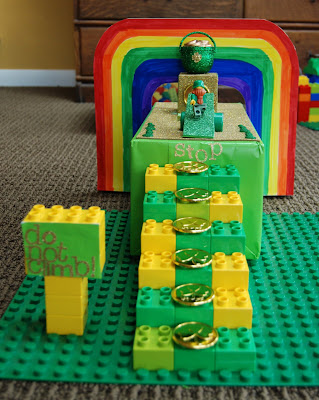 The finished project...steps made of legos (an incline plane) with gold coins on each step.  OH! Leprechauns do not follow rules, that is why the sign states,  "Do Not Climb!"  At the top of the steps, in gold letters, reads "STOP!" 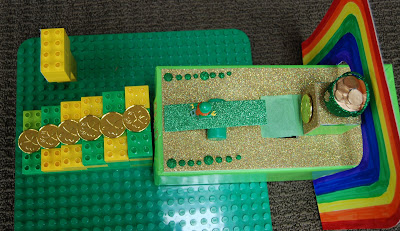 An air view of the trap.  After climbing the steps, the Little Green Guy steps onto a teeter-totter type thing (a lever.)  When the teeter-tooter tips, he falls into the hole which is disguised by a lovely sheet of tissue paper (Jason's contribution) and then is trapped. 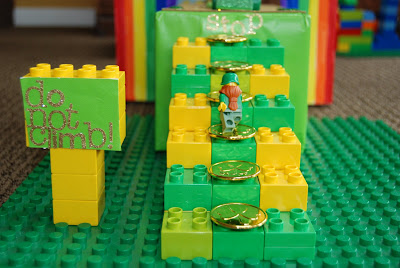 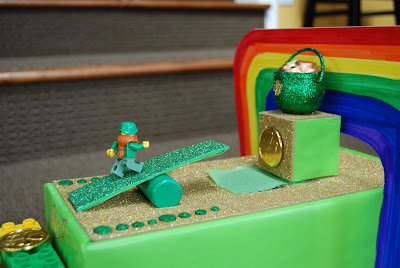 Poor thing is about to meet his demise!  Which means an "A" for Sam! YEA!!

When I taught third grade, we had our third graders do this exact same thing.  I just want to apologize to all my parents for having them do such activities.  I am truly sorry.

This is very cute. I loved your last comment because I too was a teacher pre-children. Now that both my kids are in school, I am realizing that there were probably a lot of parents that wanted to throw me into a bus. Thanks for the late night laugh.

I'm using this for my project cause it is awesome

Super awesome idea! My kindergartener is copying this idea with little modification for his class project! Thank you so much!
~Rajni

Unknown said...
This comment has been removed by a blog administrator.
March 14, 2016

My son is in kindergarten an his teacher is having them make a lep trap to catch Leps in class for st. Pattys day. I absolutely love this as my son is big into legos. Thank you for the idea and a complete view to make one ourselves (mostly me after 5 minutes lol). It looks amazing. You did an awesome job.

Omg so cool and clever

My daughter(5 yo) and I build a trap each year. This year, she has chosen “the one with the seesaw”. Thank you so much for sharing this!

Me and My Boys 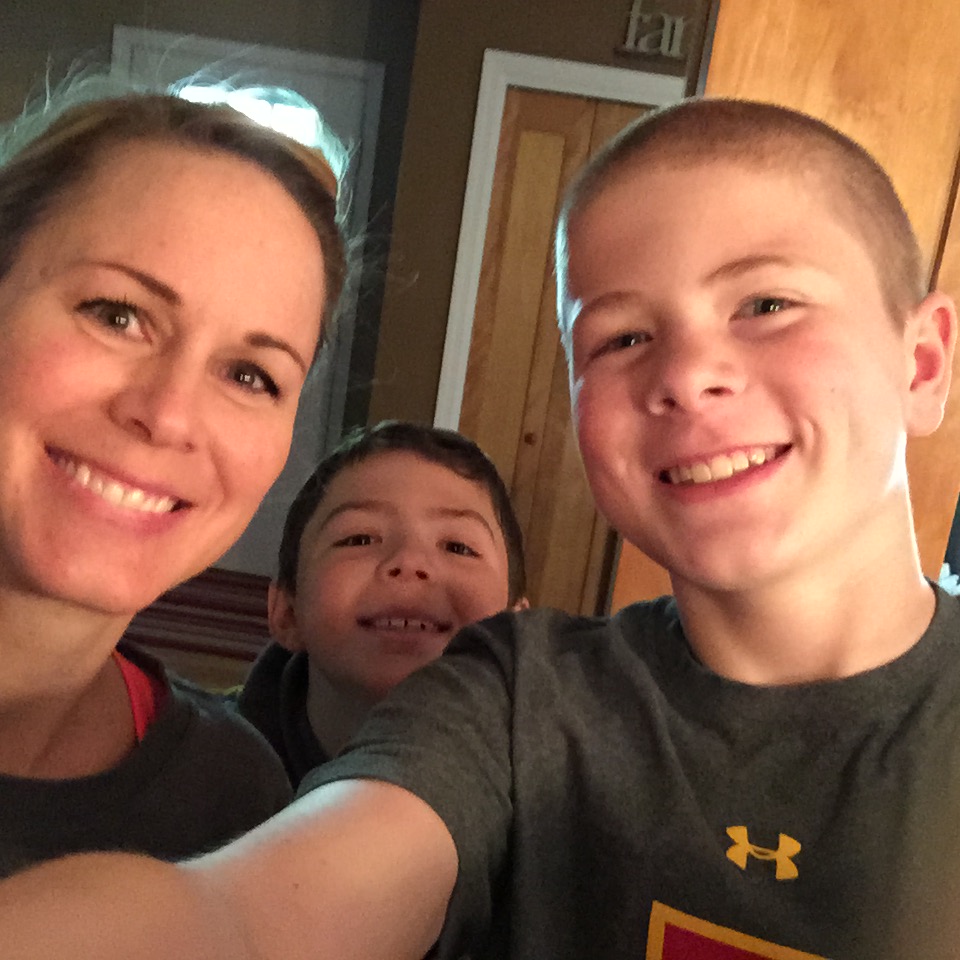 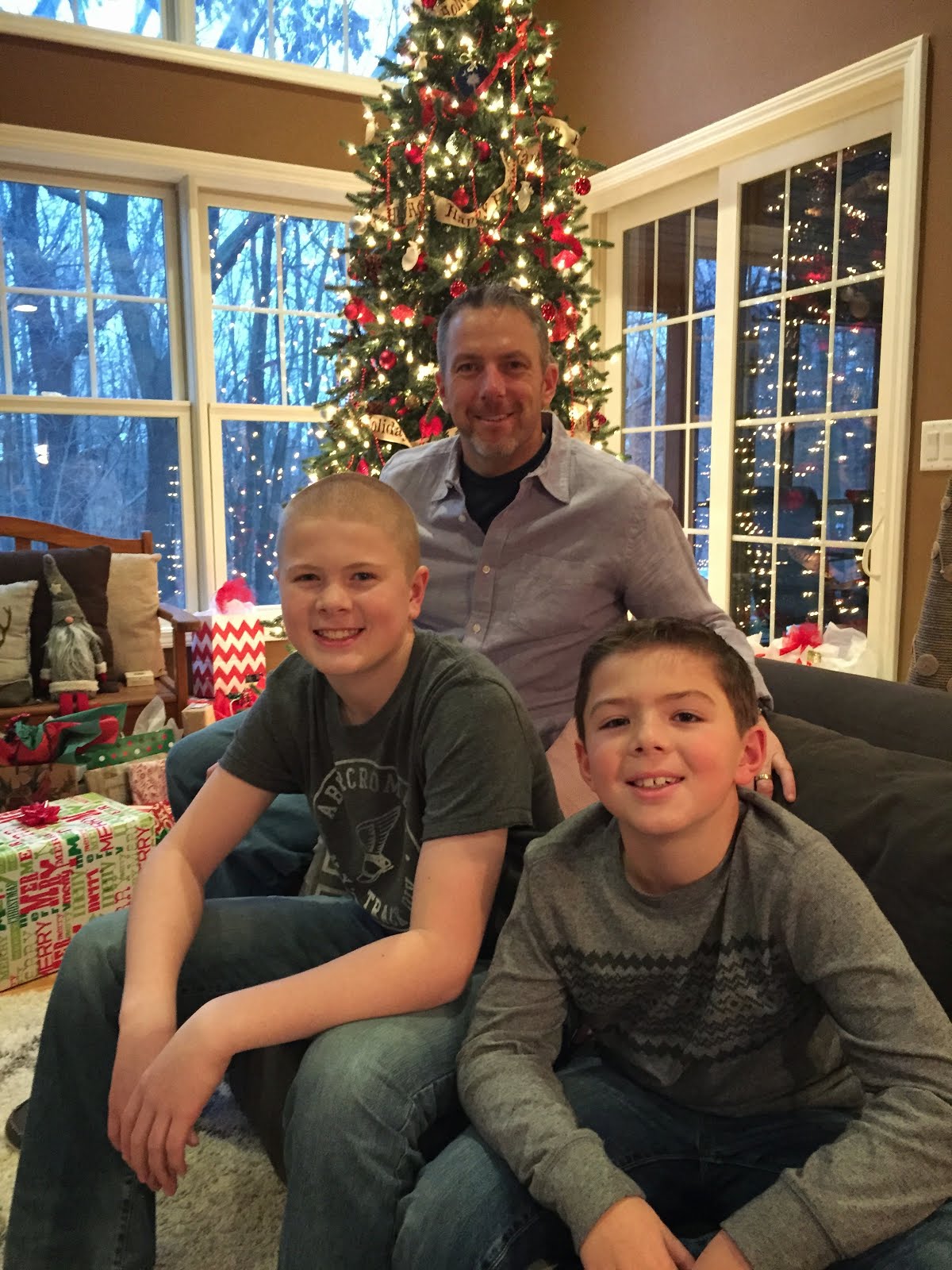 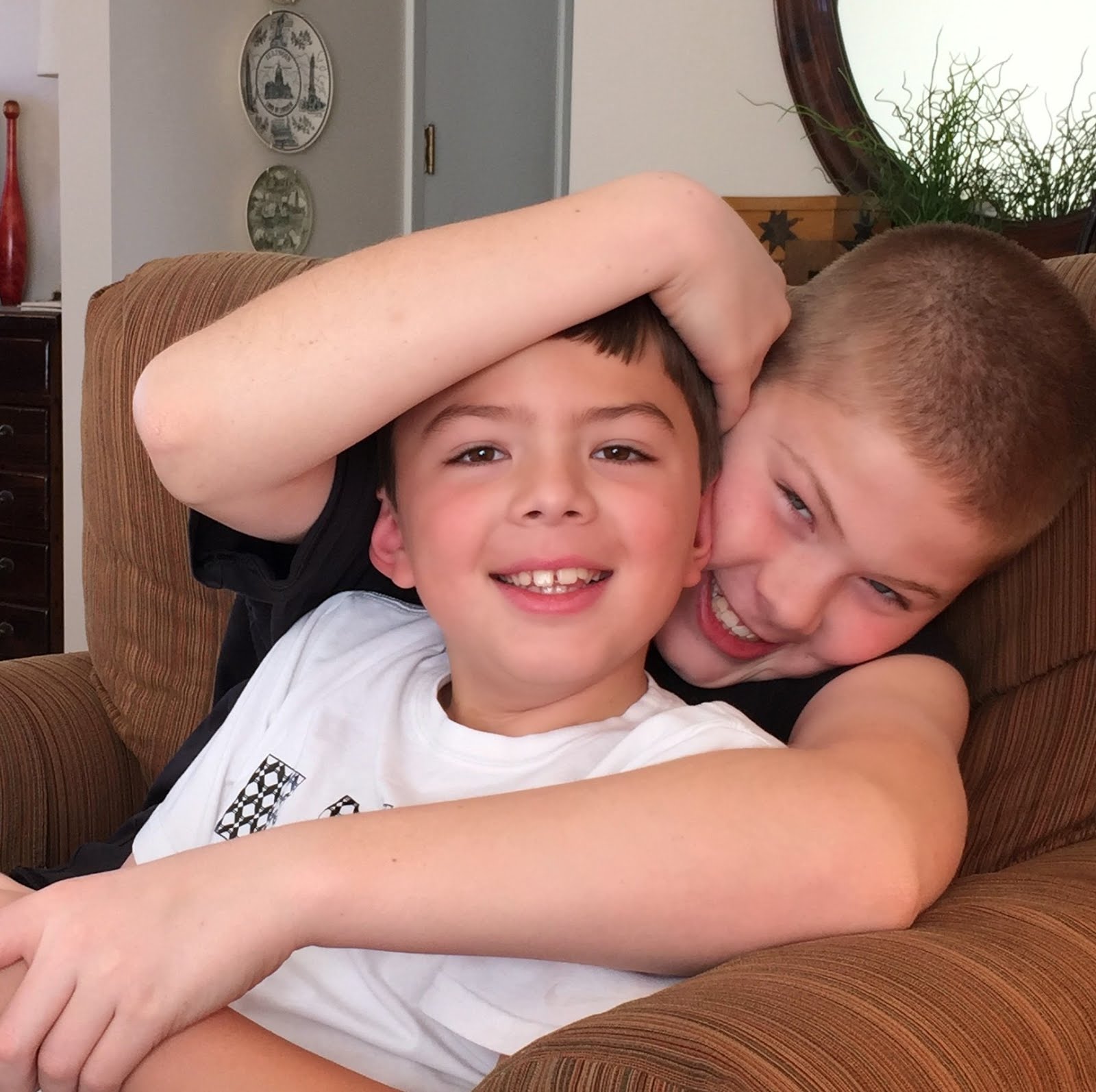 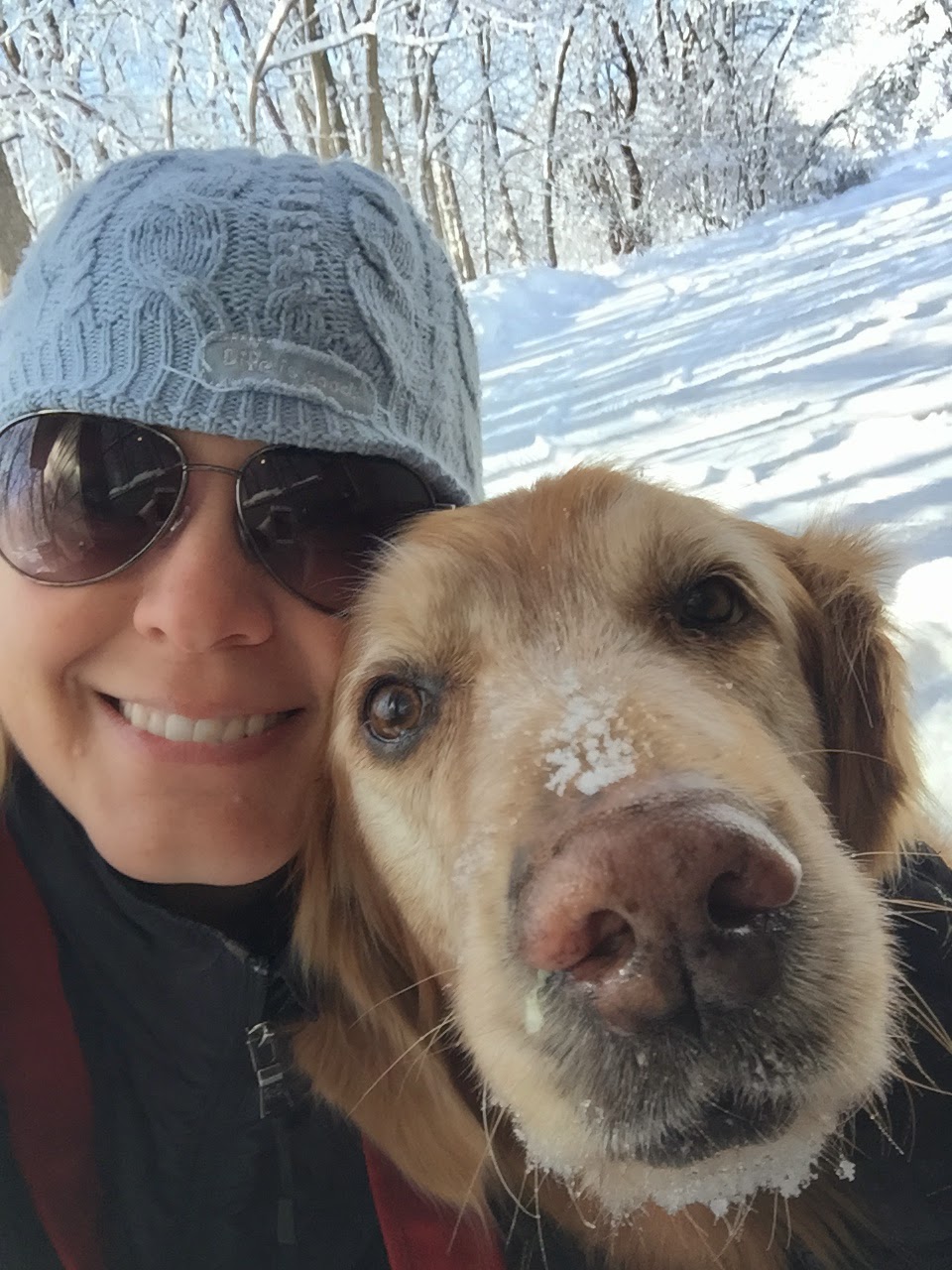 Katie...
At this time, I stay at home with my two boys, Sam and Jack. I also work at Memory Bound, a scrapbook store. I blog to share what happens in every day life, to keep others in touch and to keep sane!